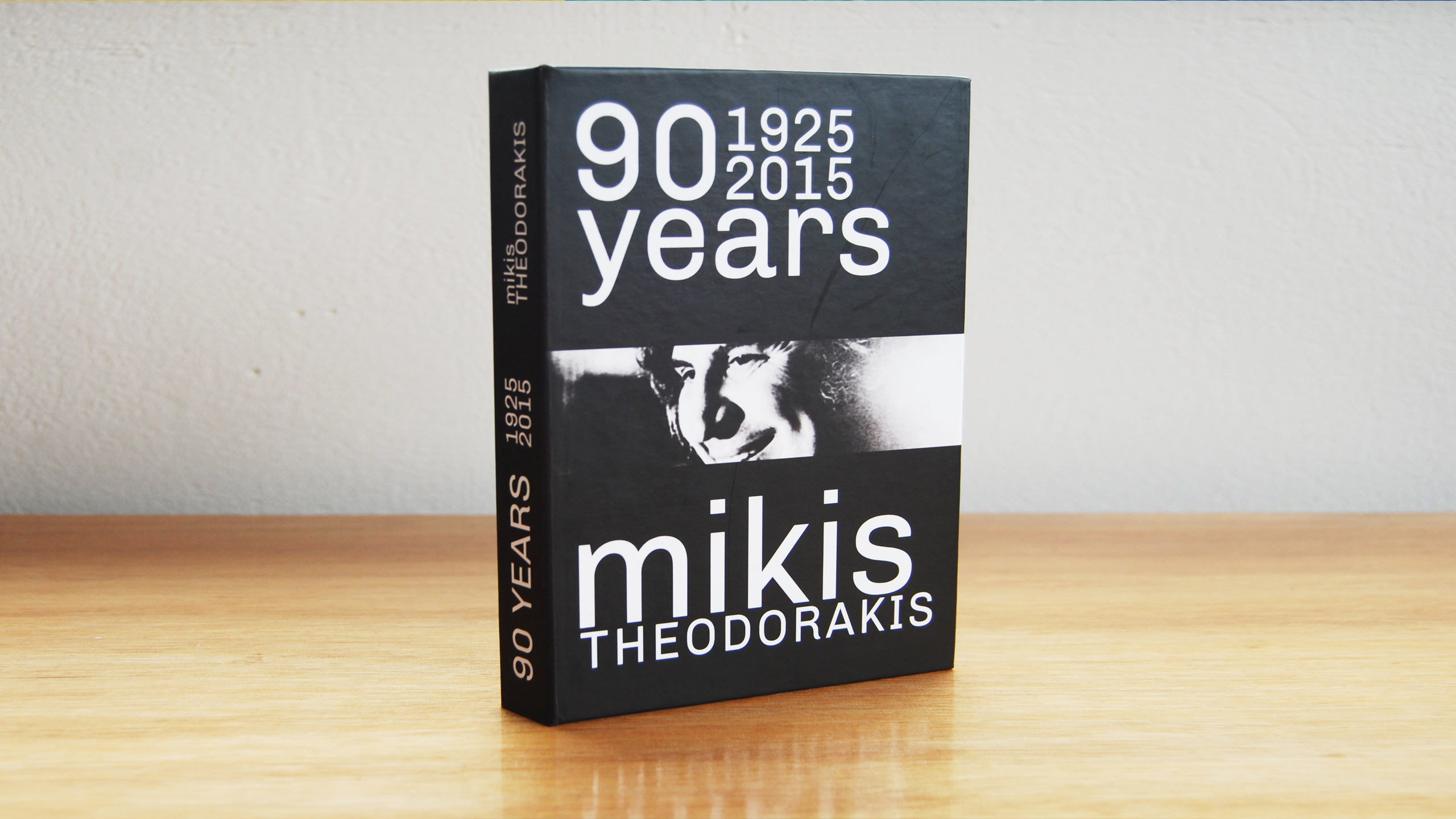 THE ARTIST
Mikis Theodorakis is a Greek songwriter and composer who has written over 1000 songs. He scored for the films Zorba the Greek (1964), Z (1969), and Serpico (1973). He is viewed as Greece’s best-known living composer. He is awarded the Lenin Peace Prize.

OBJECTIVE
This box set celebrates the 90th anniversary of Mikis’ life. The booklet layout is a timeline of Mikis’ life year by year illustrated through previously unreleased photographs.